There are five stages used in our release cycle. 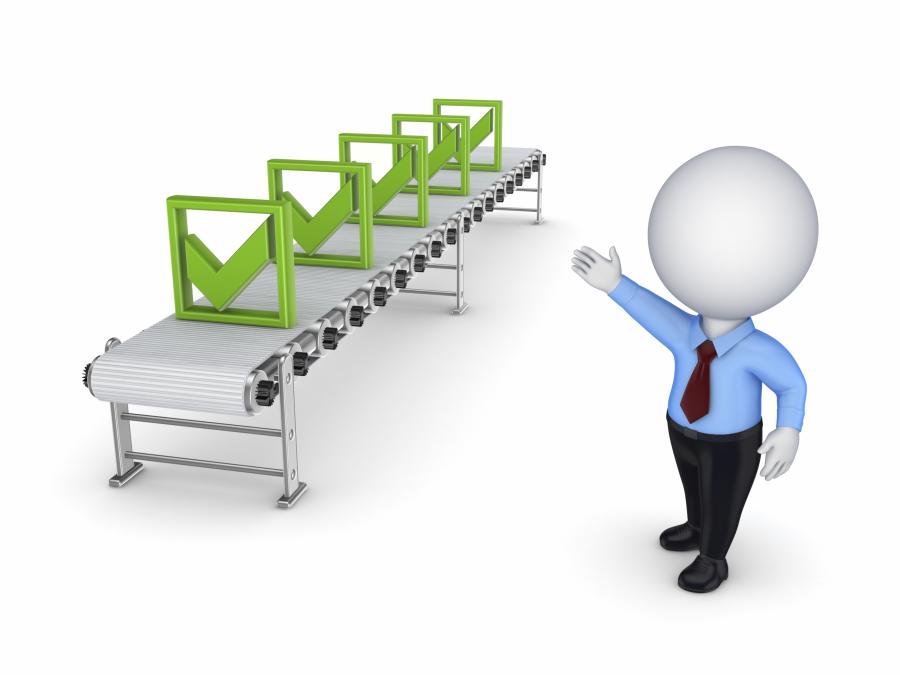 These necessary phases are essential to the overall goal of putting the most stable & solid software products on the market.

Each stage has a purpose and a goal that is set to help engineers and developers put out the very best software products as they possibly can. They know that doing so will create trust between the brand name and their fans and customers.

Our software product, especially major releases go through all stages before they are finally released as General Available (GA) to the marked.

Private Release
The Private Release is a “Pre-Release” for only a selected group of partners and end-users, who are working closely together with our development department on new features, project etc.
Such versions are sometimes necessary for a development project, end-user input, test etc.

Release Candidate
The Release Candidate (RC) is a “Pre-Release” version with potential to be the final software release unless bugs or similar emerge.
In this stage of product stabilization, all product features have been designed, coded and tested through one or more cycles with no known showstopper.

Need more help with this?
CONTACT US info@ontolica.com OR use our homepage

Thanks for your feedback.