A user license (CAL) has to be acquired for named user(s).

3 months concurrent user count
A named user is counted by Search & Preview when the user is accessing a site containing/using the software product.

After 3 months without accessing any sites containing Search & Preview, that user is no longer counted.

The maximum of named users allowed access, should be according to the number of User’s (CAL) acquired and indicated in the Key License File

Example:
If you have 2000 employees who might use the system, but only 900 within the same 3 months of time, you only need to purchase 900 user licenses (CAL)

User Blocks in different size’s
When order Users (CAL), the order/acquiring is done in the most relevant User Blocks, according to the number of needed users
Discount matrix – The bigger a User block, the bigger a discount.
See more in Pricing 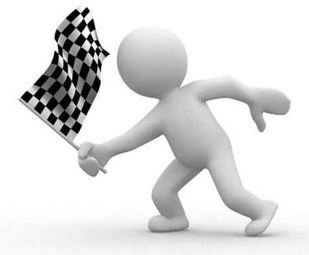 
*“Any questions or issues – please use our homepage Contact and Support

Need more help with this?
FIND CONTACT & SUPPORT IN OUR HOMEPAGE ...

Thanks for your feedback.